You are here: Home / Norwegian Recipes / FAQ About Norway and Norwegian Food Culture Part I 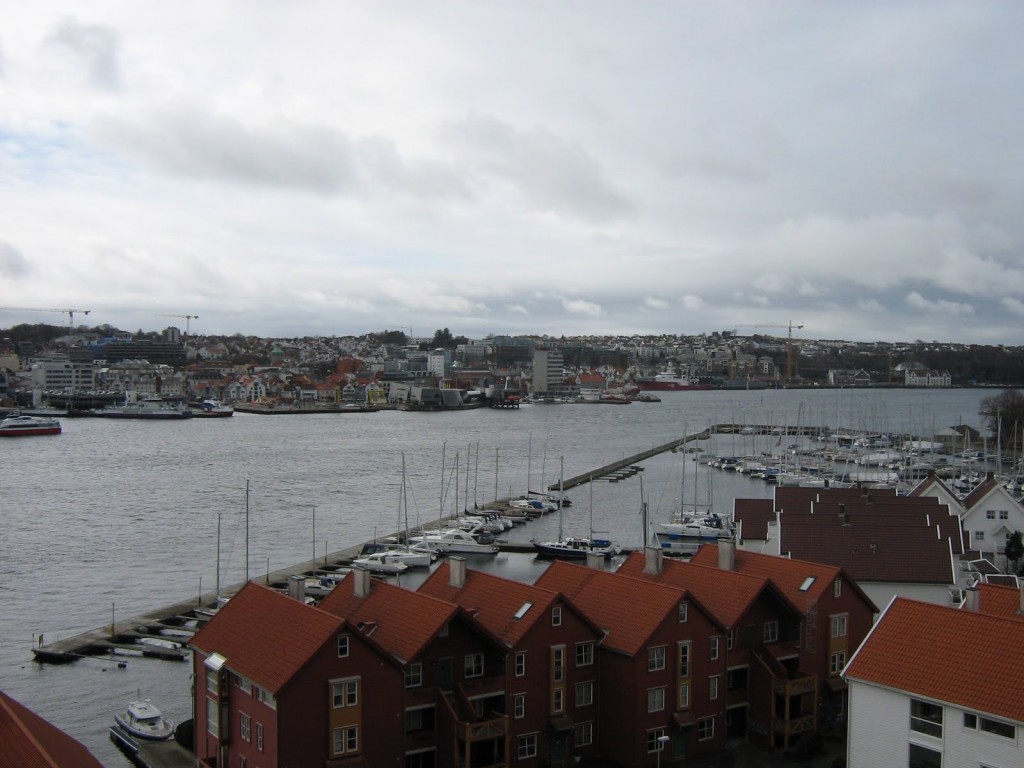 Someone asked me (okay, my Mom) what Norwegians eat (as in what’s an average everyday meal you’d eat with say a family of 4 on a Tuesday night) and I thought it was interesting enough to write a FAQ post about Norwegian Food Culture.

What do people in Norway eat?
I think it’s very general to ask what “Norwegians” eat because what one eats all depends on where they live and what their lifestyle happens to be. I live on the west coast of Norway, which means we eat a lot of seafood, lamb and locally grown produce as we live in the “food basket” of Norway. Stavanger lies in the county responsible for most of the agri-business in Norway (outside of fishing) and people here try to embrace that. Most supermarkets carry produce grown within the county.

Norwegian strawberry season is a high point in summer. I’ve never been a huge fan of strawberries but the Norwegian variety are to die for.

Common for:
Breakfast-Usually sliced bread, smeared with butter, then with pålegg (the stuff you put on top of bread-sliced meat, cheese, various types of fish) or jam. Gravlaks or smoked salmon are paired with fluffy scrambled eggs. Peanut butter is rare, but becoming more popular. Museli and cereal are also eaten with cultured milk, regular milk or yogurt. Milk, apple juice, coffee-very strong and dark are common as well. Bacon and eggs are more common on Sundays.

Lunch-The Norwegian matpakke (two open faced sandwiches, or by U.S. standards, one sandwich, cut in half) or a warm lunch if you have a canteen at work are the norm. People normally don’t go out to lunch as it is common in the U.S. except on weekends when meeting friends in a café.

Dinner-This is the biggest meal of the day and usually consists of boiled potatoes, another vegetable and meat, fish or chicken (not as common but gaining in popularity). Gravy-brown or white-is normally served if potatoes are on the menu. Brown or white lapskaus (made with pork meat and not pølse a.k.a. hot dogs) is a real treat-especially in winter.

There is a tendency to eat processed and packaged foods quite often for working families as they are easy to make and save time. Fridays are usually reserved for ‘taco night’ (hard shelled tacos and burritos made from convenience mixes and sauces), pizza or other family friendly food. Frozen convenience foods are very popular with Norwegians buying more frozen pizza than any other country in Europe. Remincient of the British tradition, Sunday roasts are common in some families. Sundays almost always include a trip to Mom and Dad’s for coffee and cake.

Here is a short list of traditional Norwegian foods and more modern foodstuffs:

• Smoked salmon (the quality and freshness you find in Norway steals the show)
• Gravlaks (same as with the smoked salmon)
• Smahove
• Lutefisk (love it or hate it, try it and judge for yourself)
• Meatballs (Swedish and Norwegian ‘meatcakes’)
• Lefse
• Pølse (hot dogs)
• Brunøst Brown Cheese
• Taco convenience mixes and sauces
• Pickled Herring
• Levelpostei (liver pate); served on bread with sliced red onions and sweet pickles
• Frozen pizza, especially Grandiosa brand pizza (cult favorite, but not mine)
• Komle (potato dumplings with bacon stuffed inside or served on the side)
• Fish pudding, fish balls and creme (fish) pudding

Desserts and Sweets-Desserts are usually heavy in dairy-so beware if you are lactose intolerant. Sweet and salty licorice are common flavours in sweets and hard candies. Chocolate is common in desserts and sweets. Ice cream is always a winner and a summer staple.

Waffles are a nice treat and also as an in-between meal. They are served with jam, sour crème or sliced brown cheese.