You are here: Home / Featured Post / Where Can I Find Pickles in Norway? 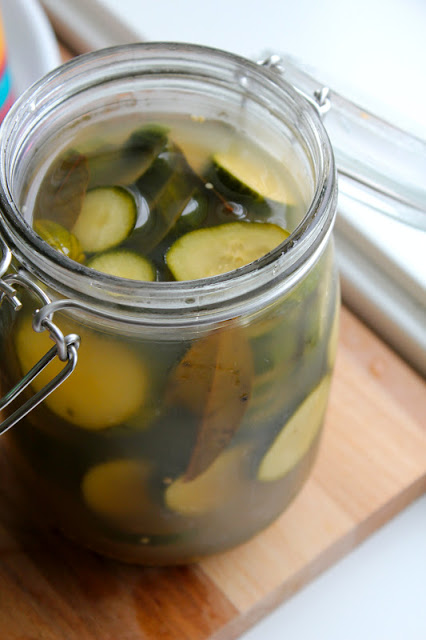 I love your new blog! I’m an expat living in Bergen and moved to Norway from Texas. I thought you’d be the perfect person to ask – so here goes. Are pickles like the ones we have in the U.S. sold in Norway?

I sent my husband to the store yesterday to get [American style] pickles and he brought back 2 different types, both labelled original. He said that the other type on the shelves was called “sweet”, which seemed odd as the type he bought were very sweet! Any suggestions on where to find pickles in Norway? What brands do you suggest we buy and where can we buy them?

Keep up the good work!

Unfortunately American style dill pickles are not sold in Norway. Style of dill pickles common in the US came from the European Jews that migrated from the Austro-Hungary region of central Europe (today’s Austria, Germany, Hungary, and Czech Republic) in the 18th and 19th centuries. Since the Jewish population, and therefore their food traditions, from that area of Europe never made it to Norway for the most part and Norway had its own pickling traditions, Norway never got that type of pickling tradition. The Norwegian palette is adverse to flavors which are overly tart, so most pickled vegetables in Norway are more on the sweet side.

Some nicer grocery stores in Norway stock British gherkins, which are small cucumbers pickled in either a sweet or more tart brine, and more closely resemble their American cousins taste wise. You might also head to one of the stores in your area which carry Eastern European, Turkish or Asian groceries as they normally carry pickled cucumbers which are more tart, than sweet, in taste.

Also (and even better!), simply try making your own. Here is my recipe for Easy Refrigerator Pickles No Canning Required. Make them with fresh dill, mustard seed and black pepper.

Hope that helps and keep your questions coming! 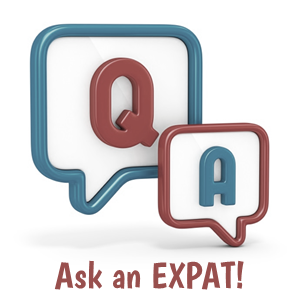