You are here: Home / Featured Post / Your Guide to Norwegian Supermarkets

If there is something I missed, be sure to let me know in the comments section below.

A Grocery Store, Isn’t A The Only Place to Buy Groceries

Grocery store shopping in Norway has changed considerably in the last 10 years. In former times, product variety was low and customer service was poor at best. A lot has (and continues) to change here though, notably, the places in which the general public buys groceries.  Below I’ve broken down the different types of places to shop for groceries in Norway.

Full-Service Supermarkets – Theses stores have separate seafood, meat and bakery sections (and staff trained in each area). They tend to sell a large selection of imported and national beer brands; have an extensive baking section and sell higher end products. They tend to be large in size and resemble similar size stores in the UK and US. 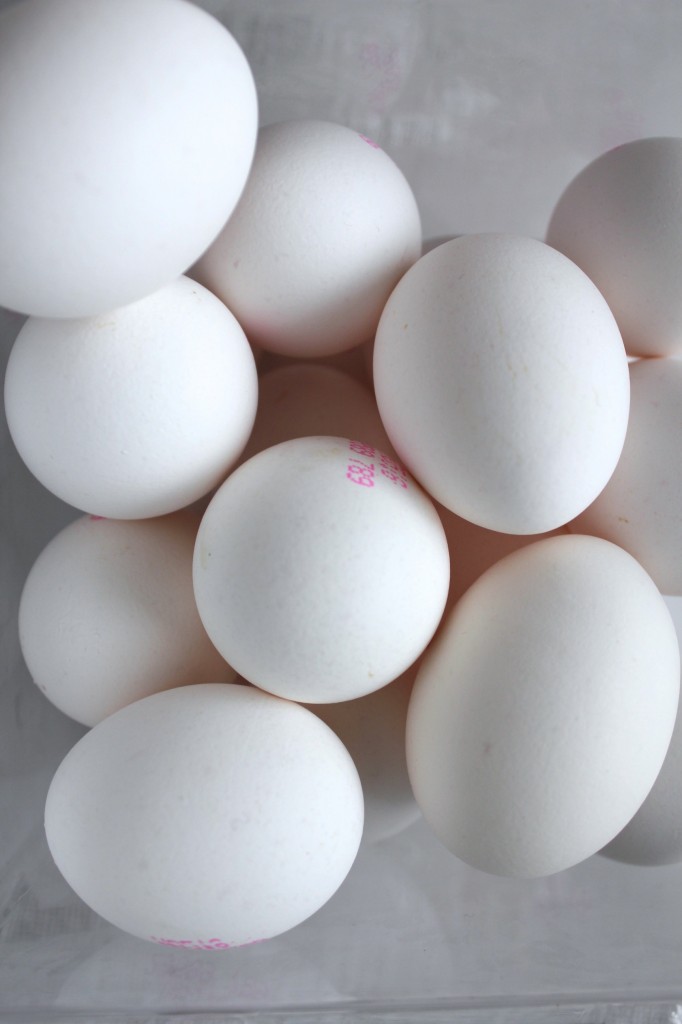 Few Frills Grocery Stores – These stores are smaller in size and are more common in Norway because they have fewer serviced areas. They are usually staffed with persons who do not have specialized training in seafood, meats or bakery items or pastries. The selection of food items sold in these stores is usually quite small in comparison to full service supermarkets.

“Ethnic” Stores – Turkish, Asian and other “foreign” shops tend to be better places to  buy fruits, vegetables, spices, beans, grains like rice and bulgar as well as oils than Norwegian stores. They also end to carry foods from more than one region of the world under one roof and some also sell fresh meats, like lamb. Prices in these types of stores vary, as does quality. If you find an ethnic store you like shopping at, try asking for their delivery days to ensure you get the freshest items they carry as soon as possible.

Mathallen, Farmer’s Markets and Farms – Depending on where you live in Norway, the market tradition is either coming back in full force or never fully faded out. Farmer’s markets in most major cities are operated by Bondes Marked or at local initiatives such as Stavanger’s Marked i Sentrum project. Mathallen in Oslo is a great place to stop in for specialty Norwegian and imported items when possible. 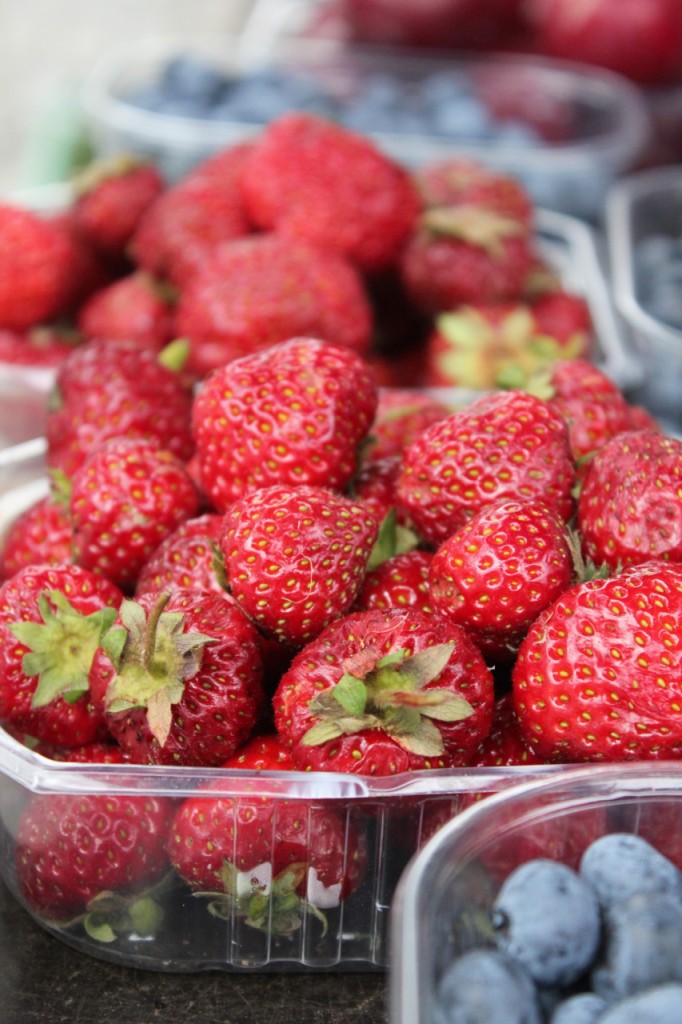 “How May I Help You?” – Customer Service

The most common questions I’ve received from readers are related to customer service and product availability. Both are highly impacted by the difficulties in distribution in Norway, import duties and taxes on various classes of imported foods and overall product demand.

1. Opening hours in most food stores vary but nearly all are reduced during the weekend and are shown in brackets on grocery store signs. Stores also have restricted hours during Easter (time changes begin on the Tuesday before Easter Sunday) as well as during Christmas and New Year.

2. Most grocery stores and food boutiques are closed on Sundays. Some larger cities have special stores like Bunnpris, which are also open on Sundays (they are restricted in size and therefore have special privileges). Some ethnic stores also carry Sunday hours, but not all so check the stores in your area for opening hours. 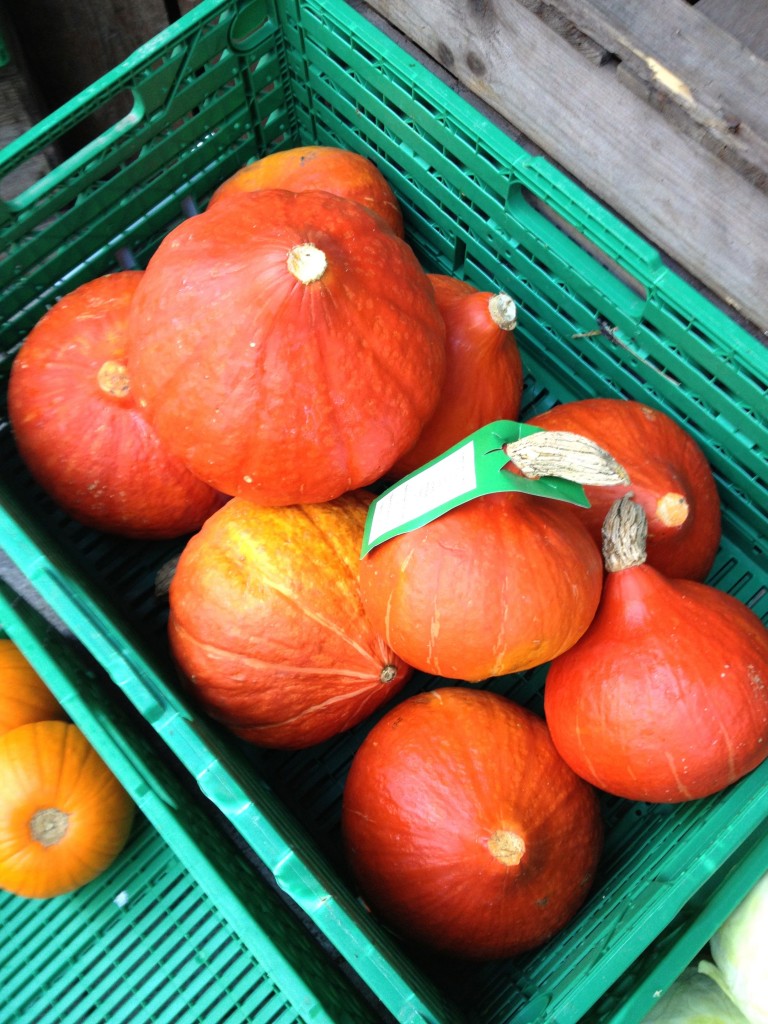 3. Stores tend to get routine deliveries every week for certain items and some items more than others. Because of this, for many stores, when an item runs out – especially a specialty or imported item, it may stay out of stock for longer than you’d expect back home. Be patient and try to buy a few extras the next time the store has your item in stock.

4. Most food stores in Norway don’t have sizable stock rooms, which means most of their inventory is “out on the floor” already. There isn’t a backroom – so asking someone to “look in the back” for additional inventory is very uncommon.

5. No one – and I mean no one – bags your groceries for you in Norway except you. You must bag your groceries yourself, and walk them out to your car (or bike) on your own. No matter how old you are. Also, one must pay for carrier bags in Norway. Plastic bags at the register must be bought for a small free (normally 1 NOK) and are usually quite thick compared to the flimsy ones we have in the US. Norwegians tend to bring their own bags to the store, use collapsible crates or carry items out without a bag. I know – shocking! – but Norwegians are pretty environmentally friendly & budget conscience so reducing the number of plastic bags they use is key. 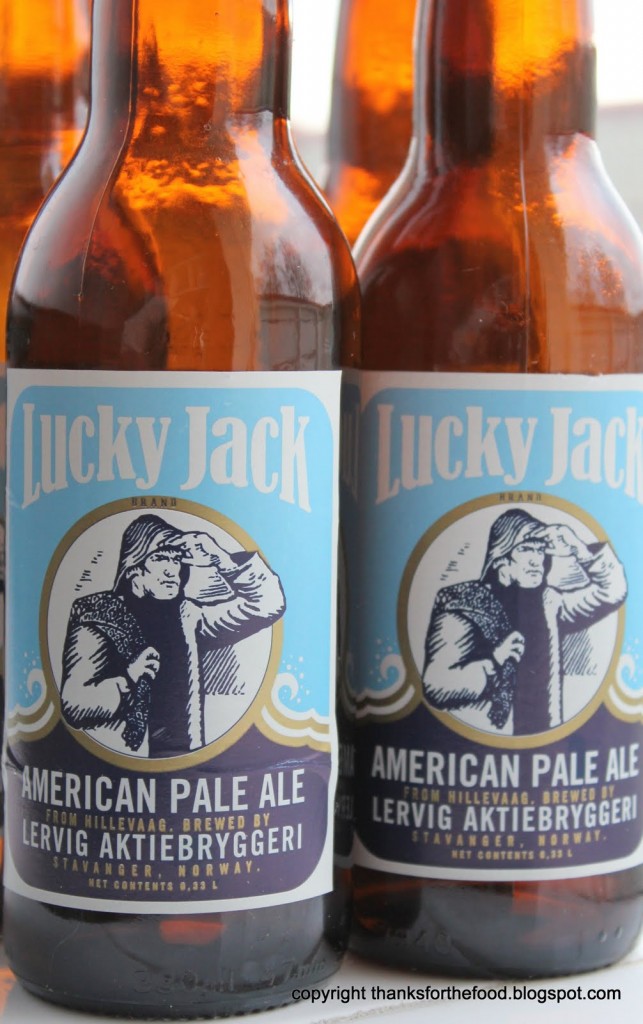 6. Cashiers tend to swipe your items down the conveyor belt pretty fast here, without making much eye contact in the process. Don’t worry, they aren’t trying to be rude, they are trying to be efficient and get through your purchases and the line of shoppers behind you as fast as possible.

7. Gas stations do not sell alcohol at all and grocery stores sell limited assortments lower alcohol beer. All beer over 4.7% in alcohol content and all other alcohol must be bought in state run stores called the Vinmonopolet.

“What Are You Looking For?” – Product Availability

I tend to get a lot of “where can I find” questions, so here are my top tips about product availability in Norwegian supermarkets, food stores and while grocery shopping in Norway.

1. If you are new to Norway and don’t know the Norwegian name of an item, ask for it in English. Bear in mind however that some products go by their British English, rather than American English name. 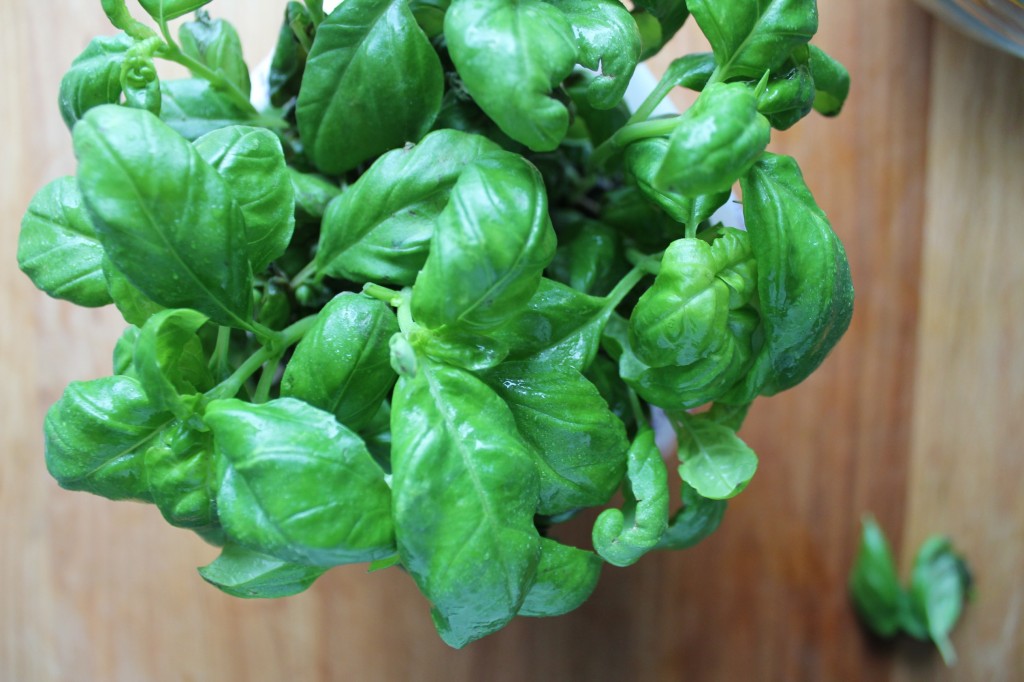 2. Cilantro = coriander. Although technically two different plants, in Norway and throughout most of Europe, coriander is used instead of cilantro in most recipes.
3. Norwegians tend to like their food mild, which means anything sold as spicy – isn’t really spicy. Just be forewarned. Spicy ketchup isn’t spicy – neither are any of the other spicy products sold here (unless that is – you go to an ethnic store, that’s were the real spice is!).

4. Most of what we know as “Italian” food in the US is actually Italian American food. Italian food in Norway is (obviously) more continental when you get something authentic.

5. Breadcrumbs (kavring in Norwegian) is sold as small, uncrushed toasted rolls instead of in crumb form as is usual in the US. Here, you buy toasted rolls whole and crush them on your own. “Seasoned” breadcrubs not exist in Norway and panko (Japanese breadcrumbs nowadays pretty common in most UK and US supermarkets) are only sold in Asian grocery stores.

6. Fresh tuna in Norway is actually not fresh. It is frozen, then thawed fish and is pretty hard to come by in most cities. Your local fish market, full-service supermarket or nicer fishmonger locations usually have tuna for sale, albeit seasonally.

7. The cuts of meat, especially beef and pork, are not the same in Norway as in the U.S., Germany or the UK. Most meats here are cut according to French tradition, some according to Danish and German tradition and some to UK or US tradition. 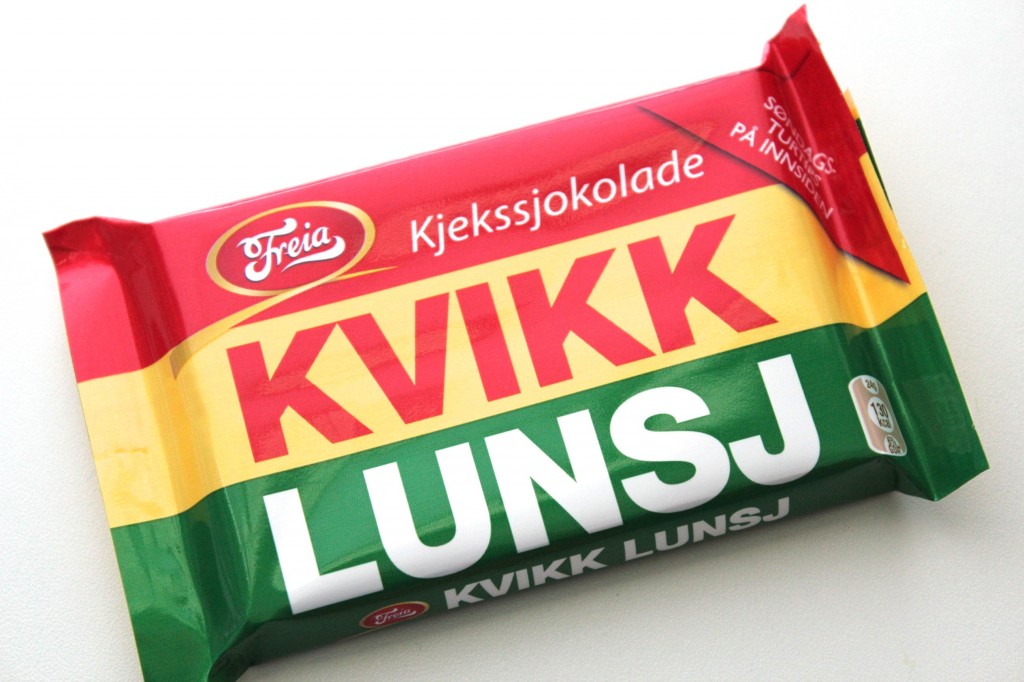 8. Socks, underwear, wool underwear and stockings are commonly sold in most places that sell groceries in Norway. This might throw some people off because this isn’t the norm in places like Germany and the UK.

Anything I missed? Let me know in the comment section below.