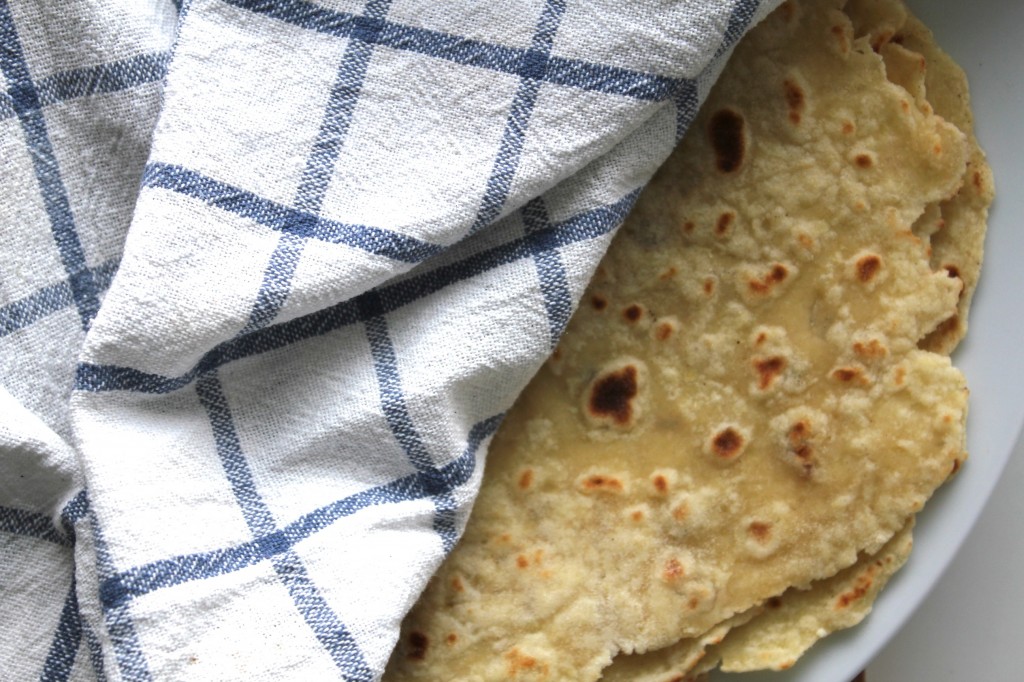 Lefse is to the Norwegian food tradition what corn tortillas are to Mexican cuisine or what cornbread is to American soul food. Part food delivery vessel, part meal accompaniment – while being substantive enough to be a meal on its own. There are countless recipes for lefse out there, and I’ve heard some say every family has their own recipe that has been handed down for hundreds of years. There are the purists who argue against eggs, cream or sugar in the dough and those who wouldn’t dare make lefse without them. I’ve had lefse with eggs and without – with potato and without, both equally good for different reasons.

For first timers, potato lefse is a lot less intimidating than thin or thick lefse, because the dough is a lot more forgiving. I’ve tested the below recipe over the last several years in Stavanger and found it the best one for new comers to lefse making. Ultimately, the amount of flour you will need for this depends on the hardness of the water in your area and the mill of the flour in your area (how finely the flour in ground) but my measurements give you a good place to begin. Just “listen” to and feel your dough as you go along and you should be able to get the dough just right.

While you want to make sure you get your lefse as thin as possible – nearly transparent when held up to a sunny window and with no breaks or holes in it – be sure to do this without over working the gluten due to excessing handling. This is a lot tougher than it seems – but I find using a sweeping roll out method with a rolling pin works best. Begin with the rolling pin not on top on the dough, but rather as a part of the rolling motion by which the dough also happens to be a part of. The workout you’ll get from rolling these beauties out will make up for all of the butter and sugar you smear on the inside. Be sure to cook them just until the dough begins to get those lovely tan (dark tan to brown) spots on them as it will continue to cook slightly after you take it out of the pan.

As a last note, lefse freeze well so feel free to make two batches, or freeze any leftover you have.